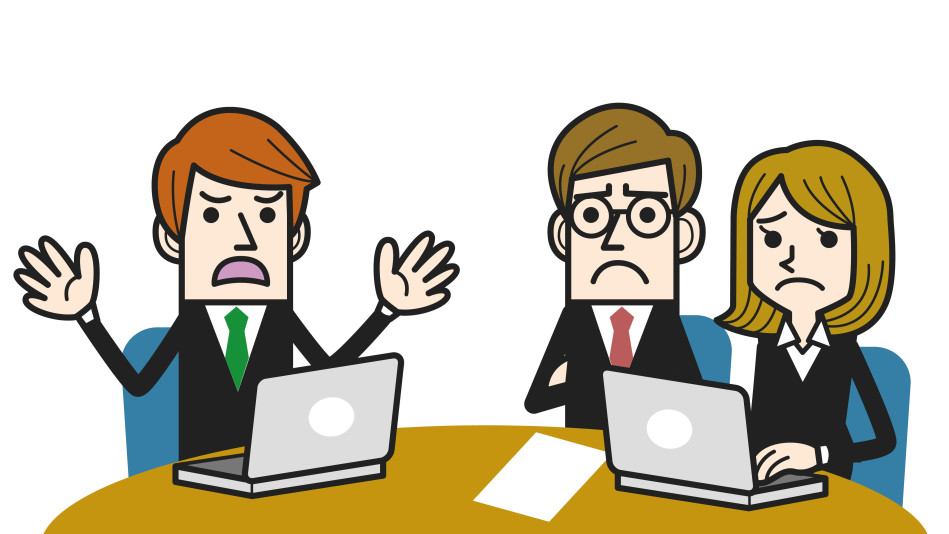 Why You Need to Know the Difference Between Annoying and Dysfunctional

I’ve managed a lot of people.  I know first hand that anyone that distracts from driving your business goals is of concern.  That’s why I started writing about Managing Annoying People.  They certainly fall in that category.  Lately, I’ve been dealing with a different breed; dysfunctional people who engage in circular thinking.  This not only impedes moving the business forward, but makes you crazy!

Managing annoying people requires consistency and setting very clear boundaries.  The technique is repeatedly enumerating priorities and the actions needed.  Try it, it works.  Managing dysfunctional people proves to be much more difficult.  Their behavior is manipulative, cunning and baffling.  Annoying people are usually consistent in how they annoy you, compared to those who are dysfunctional.   The hallmark of the dysfunctional behavior is that it is confounding, you never know what they will do next.

Understanding the difference between dysfunctional and annoying behaviors can save you a lot of time vis-a-vis your management efforts and co-workers.  I made a handy dandy chart so you can clearly see the subtle differences of the behaviors:

Notice I was careful not to say managing dysfunctional people.  Often these type of personality traits are deeply inbred.  Your best bet is to recognize the behavior, you will not change it.  What you can do is stop the time drain by not reacting to their twisted reality.

They are competent but certainly not superstars.  Often they believe that their work is superior and they have an inside track to information.    Yet, because of their dysfunction, they do not see situations clearly.   Use the facts and just the facts.  Document their actions without labeling it negative or positive.  For example:  The report you sent was empty.  Please populate and resend.

2.  They Believe that Everyone Else is the Problem.

Dysfunctional people are quick to label and complain about everyone around them.  It’s actually one of the surest signs of dysfunction – they label their own behavior by blaming it on others.  They tell you that you are the one with the problem.   When a co-worker starts saying, “you are manipulative and rude,”  it’s a safe bet that they are really talking about themselves.  The old saying holds true here:  when I point one finger at you, there are three pointing back at me.  (Pro Tip:  Point now and look at the three pointing back at you.)

This is the crucial time drain.  Because they do it all the time, I find myself listening, because it’s just easier.  In the long run, this is a huge offense to the whole team.  Once that language starts circulating it can spiral out of control.  Statements like, “If Libby just did what she was supposed to,” or “if the central office followed orders” or “if the IT people fixed that program” are misdirected.  They never believe that it is their responsibility to make things work.  It’s  hard for them to give and forgive a little.   They think everything should work around them in a perfect world all the time.  Isn’t that a lovely bubble.

4. Don’t Let Them Get Away with Rude Comments.

When called out on their behavior dysfunctional people swing back.  Often they exhibit aggressive behavior and usually do some bullying.  Of course they don’t see it that way, they think they are protecting their bubble.  But it is what it is.  Label their behavior and let them know, you know what they are doing.  Be clear and concise, “Louis, why are you being so aggressive?”  No reason to get into it, the back and forth is not necessary.

Time is your most precious business commodity.  Our effectiveness depends on our ability to closely manage those that steal our time. Once you know the difference between annoying and dysfunctional, you can choose how to spend your time, and who is worth your while and worthwhile to manage.  This puts you in the driver seat.  That’s the bubble you want to be in.