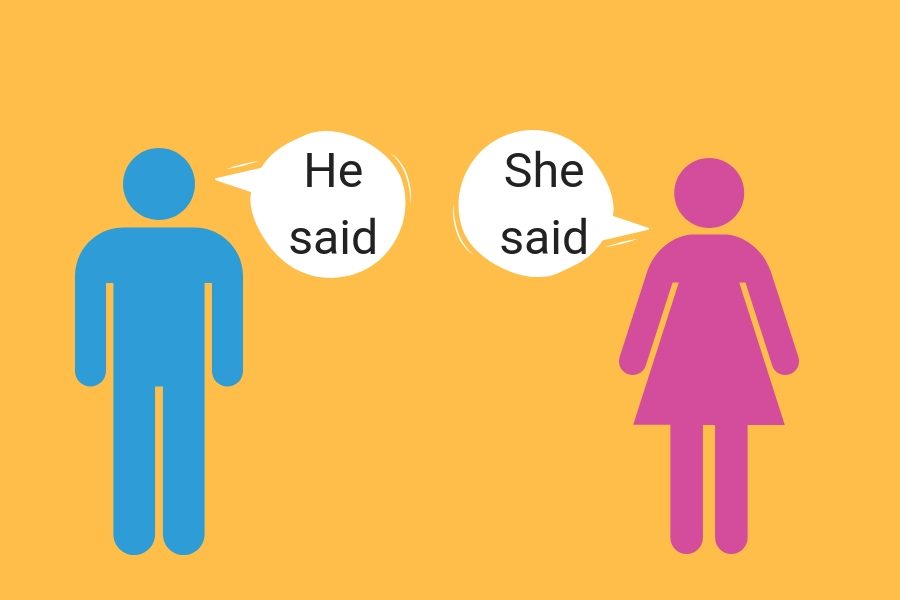 Are There Really 2-Sides to Every Story?

Figuring out the truth, or as much of the truth as possible is often an art.  People like to embellish.  Some don’t see their responsibility.  Unfortunately, there is not always a clear line between black and white.  A whole lot of gray exists.  This leaves the question of — How can you determine the truth when there are so many sides to the story?

First let’s get a clear definition, Wikipedia says it best (yes this time you can believe them):

The Rashomon effect , occurs when an event is given contradictory interpretations by the individuals involved. The effect is named after Akira Kurosawa’s 1950 film Rashomon, in which a murder is described in four contradictory ways by four witnesses.

The old film with subtitles is worth the effort.  From the bold opening scene, you are sure you know what is going on.  As the story is retold and more information is added in subsequent reenactments of the story, your perception shifts.  It leaves you wondering, about what really did happen?  Can I trust what I just saw?

2.  Choose the Lens You Are Looking Through

I manage up and down (and am often annoyed all the way around).  Depending on who I am in the situation, I usually have a different perspective.  As a manager I want to have all my ducks in a row and cross off my list all those monthly reports and outstanding items.  As the boss or CEO, my priorities shift depending on the landscape.  In contrast although I “need” those reports, it might not be the priority item today as I deal with another crisis.   Finally, it can seem counter-intuitive but where I sit makes a difference in what I see.

Know your people and understand their bias. First, there is so much conversation about bias these days.  In its purest most organic form, bias is a prejudice in favor of or against one thing, person, or group compared with another, usually in a way considered to be unfair.  Secondly, bias is as individual as annoying – it depends on your background, your feelings and your history.  What may be straightforward to one, can set-off a whole range of reactions in another.  Thirdly, figure out your bias and make sure your intentions are pure.